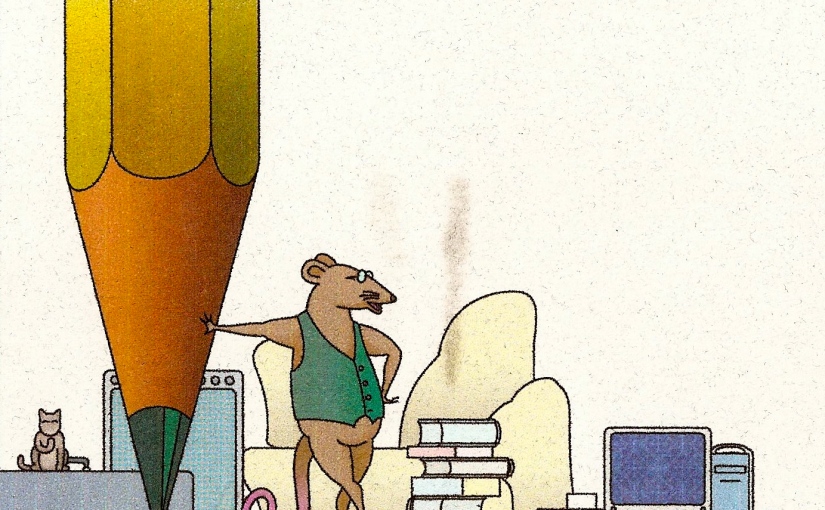 So let’s get it out of the way – a lot of you are probably thinking that Endolye is a terrible name for a blog. Maybe so. It didn’t actually start out as the name for my blog, it started as the name of a place. A fictional place I created many, many years ago.

I’ve been writing for … let’s just say years. I wrote my first short story when I was about seven and if I’m remembering correctly it was about a girl who had a collie dog, and liked to climb the avocado trees in the orange grove near her house. Yes, somewhat autobiographical although the collie was complete wishful thinking – or artistic license depending on how you look at it.

By the time I was in Junior High (that’s right, there was no such thing as Middle School back then), I decided I loved playing with words. In addition to stories I began writing poems. Most of which were really sing-songy, rhymey, non-substantial stuff. But I had fun with them and by the time I was in high school I was writing at least one a day.

After college I didn’t write regularly but I still wrote quite a bit. Over the last … let’s just say years, I’ve accumulated a lot of bits and pieces. Nothing that really screams “publish me,” and I have a great knack for never quite finishing what I’ve started, but it’s still a good bit of work. So why didn’t I do anything with it? I could give you a lot of reasons, but I think honestly it’s a combination of being lazy and a lack of ambition (or are those both manifestations of the same thing? Discuss.). For many years, the only way to get your words out was to find an agent, get a publisher, and cross your fingers. Times, my friends, they have indeed changed.

First came self-publishing outside the vanity press industry. That was – let’s face it – still a lot of work. Then came online publishing, which seemed easier but it felt like you still had to learn quite a bit to do it right. Next came social media, You Tube, and this lovely tool I’m using called WordPress. Honestly, there’s no real reason to keep much of anything to yourself anymore. Well, o.k., apparently there ARE reasons you SHOULD keep some things to yourself (it seems some people have a really low TMI tolerance level), but my point is if you’ve got something to say there’s definitely an easy way to say it to the world.

So here I am. After years of feeling like I haven’t really taken my writing where I should (see above), I’ve finally got an easy, inexpensive way to share my work. So that’s what I plan to do. I plan to dig into my archives and start blogging some of the bits and pieces I’ve written over the years. And I’m sure I’ll occasionally have something new to say as well.

Anyway, back to Endolye. About … let’s just say years ago, I reached out to an old friend who’s an AMAZING artist, Dan Handler. I wanted us to work on a project together, and we had the idea to create a cross-over picture book. A story that felt like it was for a younger audience, but would appeal to adults as well. With wonderful illustrations for most of the pages. The story is about young girl named Dante (don’t start with me, her name is Dante), who doesn’t quite fit in and finds her way to a strange land (one of the first things you learn when you study creative writing is that there are no original ideas). Anyway, the place she ends up is called Endolye. The name comes from the taking the phrase “end of the line,” and saying it over and over, faster and faster. Eventually the word “the” drops out and you have Endolye. Fortunately for me, Dan has also saved a lot of work in his archives, and has agreed to provide me with some of his illustrations to make my blog more visually interesting (I’m guessing, based on this first entry, that’s going to become really important). I’ll be pointing those out along the way as well. For instance, the one for this blog comes from a 2001 New Year’s postcard, and shows one of Endoyle’s main characters, Addis.

Finally (yes, I’m coming to the end at last), I’m given to parentheticals, neologism, and using as many words as possible to get my  point across (you’ve probably guessed that by now), so there’s a good chance a lot of my blogs will go off on some tangents, include some made-up words, and be longer than the average human attention span (which is now less than a goldfish’s – true story, look it up), but hopefully if there’s too many words you can still enjoy the pictures (thank you Dan).

I appreciate you stopping by, and hope you’ll find your way back at some point. Maybe you should just go ahead and bookmark it now. Because, Endolye. Who’s going to remember that?